D9 Brewing Co. is one of the largest breweries in the Charlotte, NC area — the third-largest in production volume by 2018 numbers — but it wasn’t always that way. This local powerhouse started out as a nanobrewery with a small pilot location in 2014, producing only 41 barrels their first year. Now producing nearly 10,000 barrels per year, D9 isn’t slowing down. The brewery plans to open three additional locations in 2020 and will continue to use Ekos to manage its busy day-to-day operations.

Coming from a tech background, co-founder and CEO Andrew Durstewitz knew the D9 team would need a solution above and beyond traditional methods like clipboards and spreadsheets to manage its growing operation. Tracking purchases, inventory, and shipments was a headache for Production Coordinator Adam Connell, who relied heavily on spreadsheets but found they had their limitations. “Placing POs in the system before we had an actual process set up for that was very difficult,” he said. “Expecting grain to come in on a certain day and it not arriving in time was a big issue.” The team hoped to find a solution built for the industry that could grow with them over time and help them manage their rapidly growing list of orders and customers that fueled their production schedule. As CEO Andrew Durstewitz puts it, “[Beer] is an expiring product. We need to make just enough just in time.”

For D9, Ekos fit the bill to a T. “The approach that Ekos took was really staying very close to a lot of small breweries and growing with us and with our needs so that we didn’t have to have big IT departments to implement these systems,” said CEO Andrew Durstewitz. D9 has experienced considerable growth since implementing Ekos in 2014. D9 now produces beer at multiple locations and ships across the East Coast. Ekos has helped the team streamline their processes and internal communication to ensure they have a handle on what needs to be produced, where it needs to be shipped, and the associated transactions and inventory orders in between. Production Coordinator Adam Connell said Ekos has made his team significantly more efficient. “Ekos has saved countless hours. We used to rely heavily on spreadsheets, but they do have their shortcomings. Ekos helps lessen that gap,” he said. 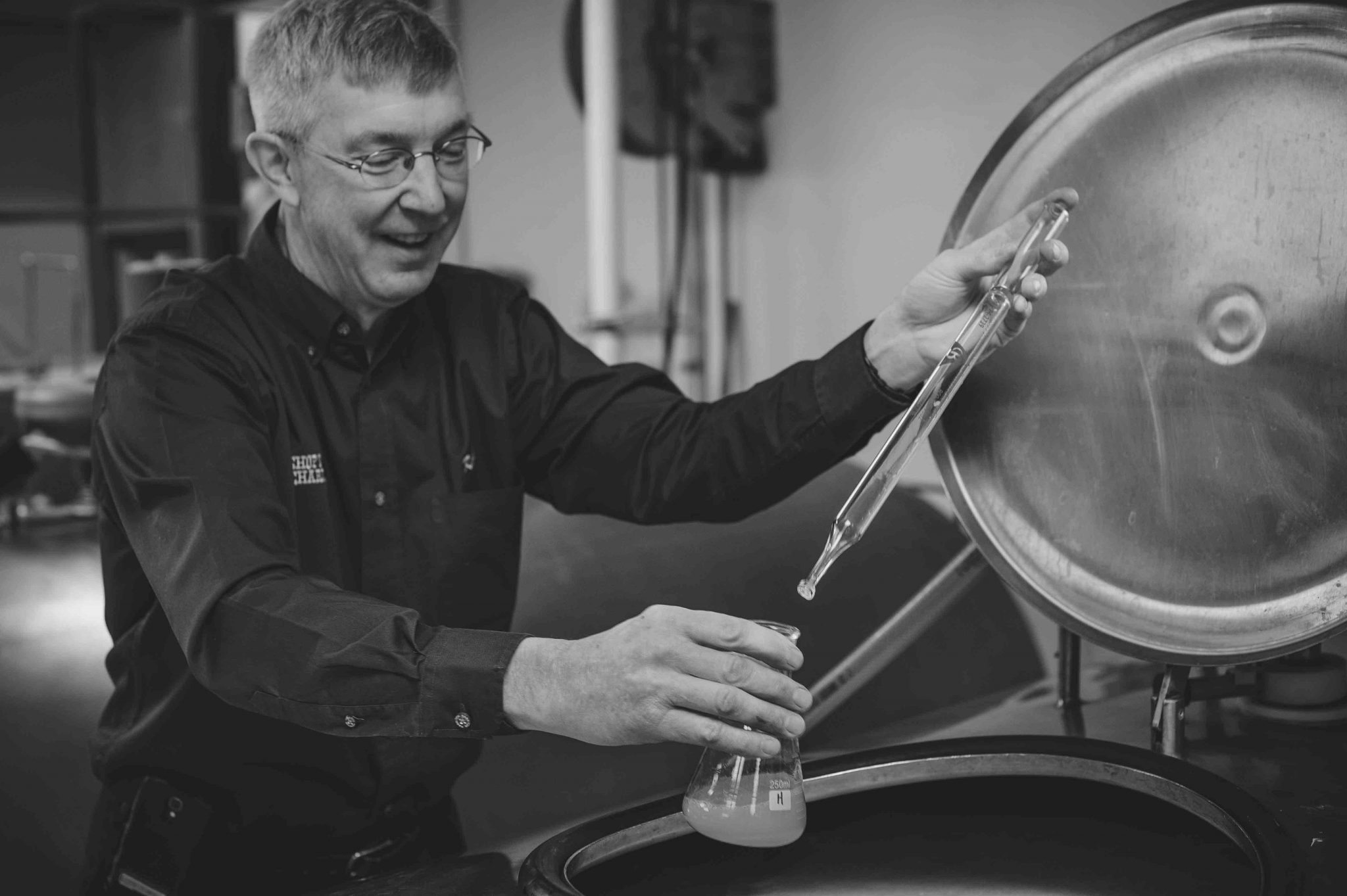 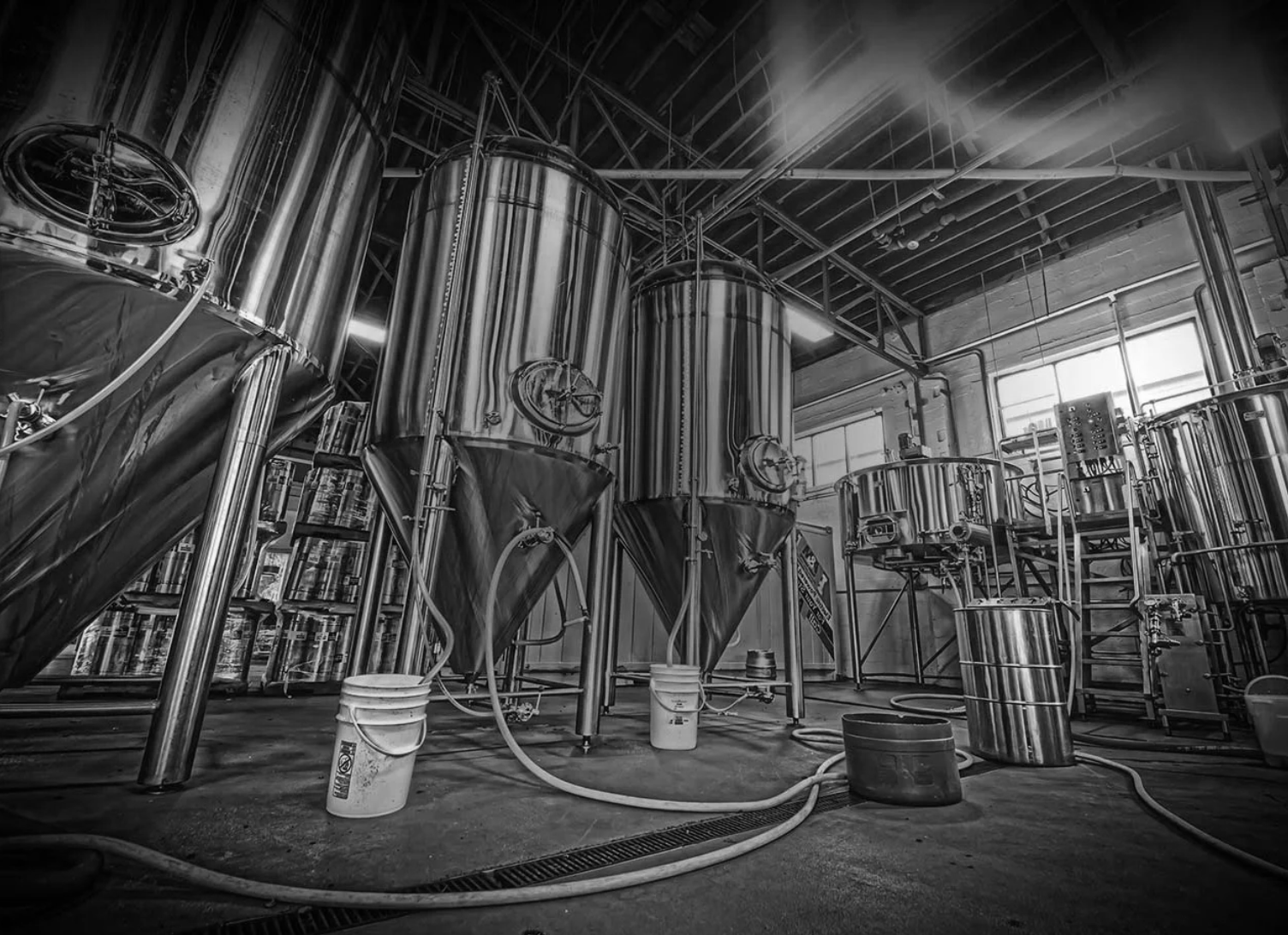 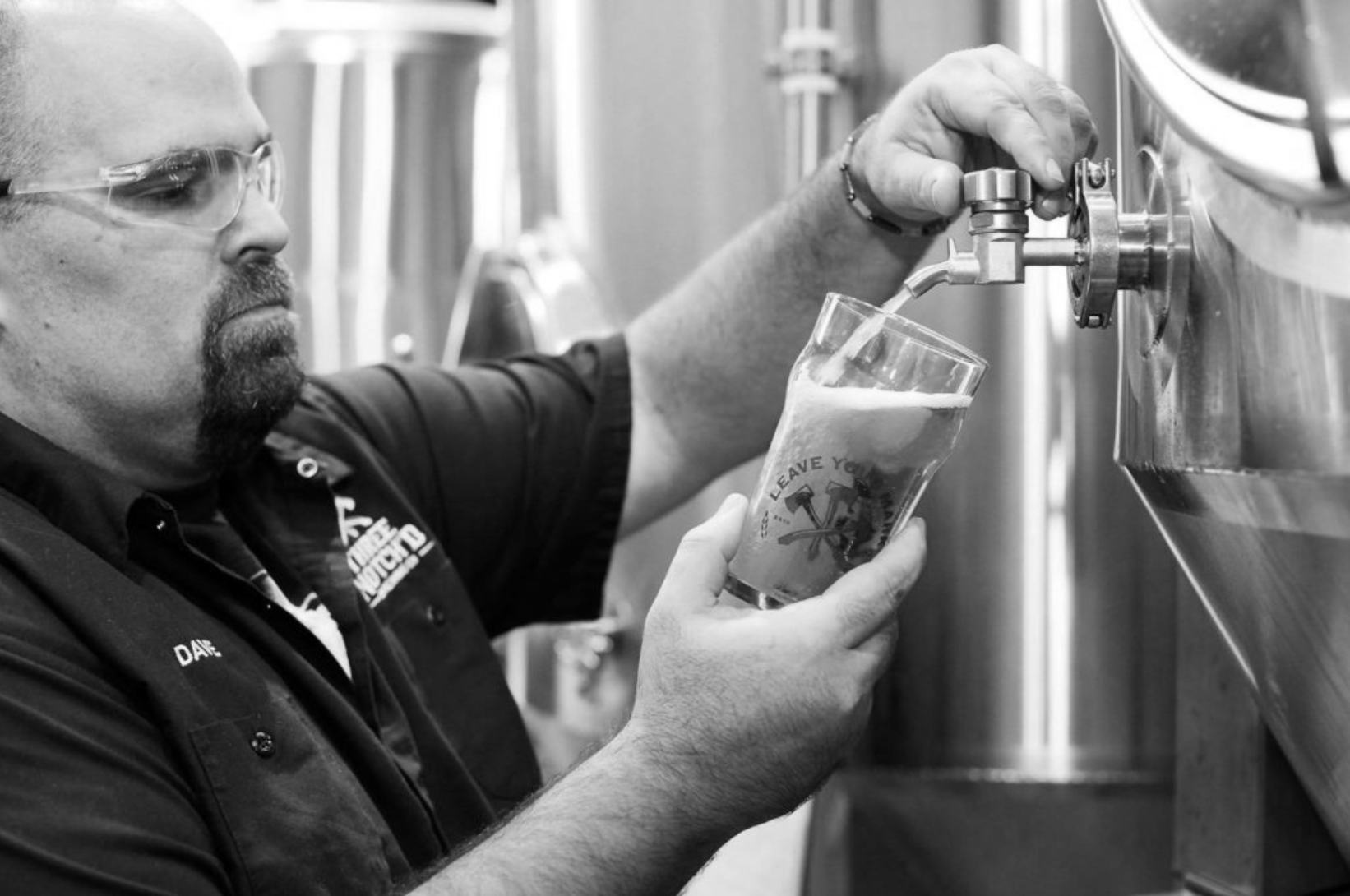 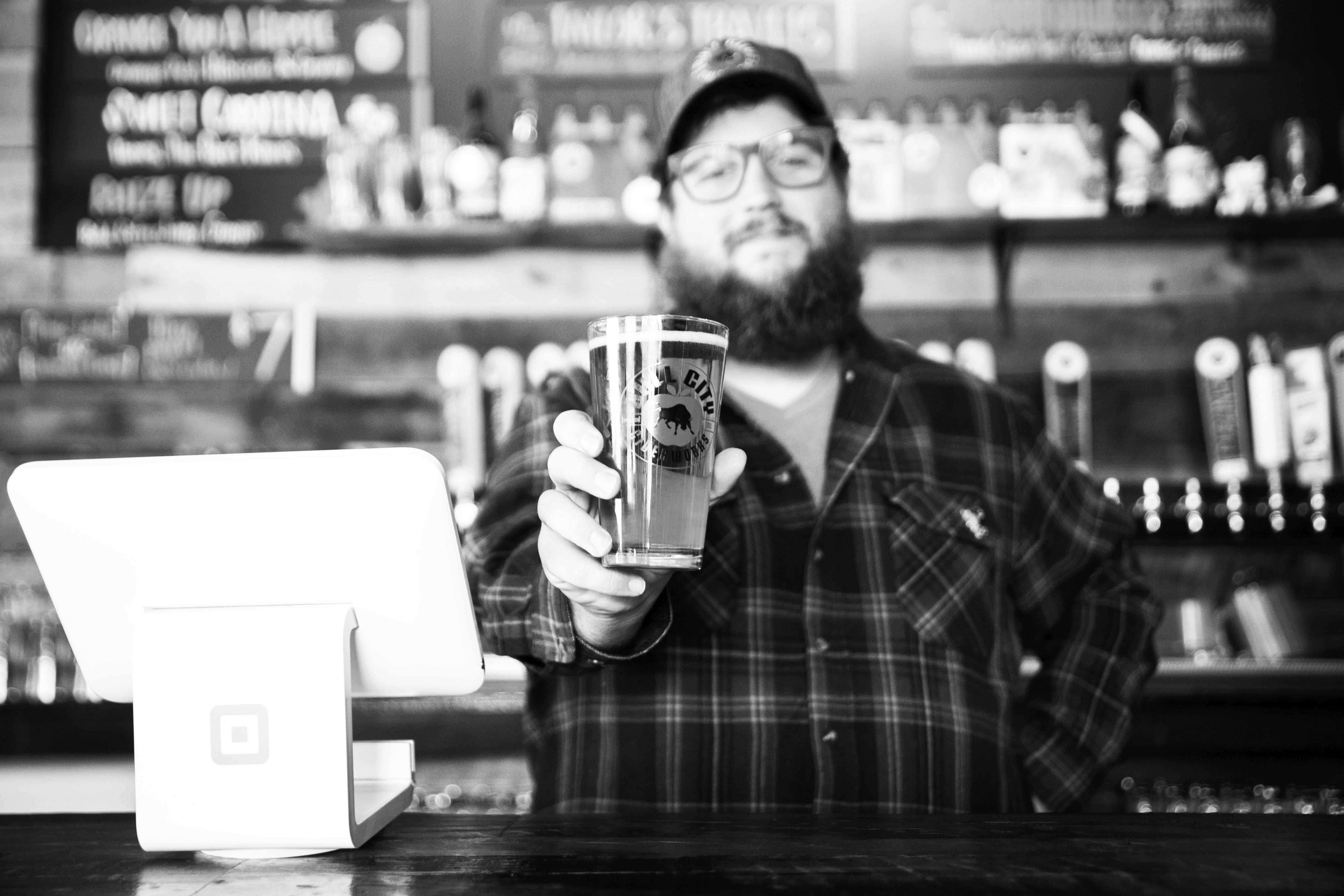 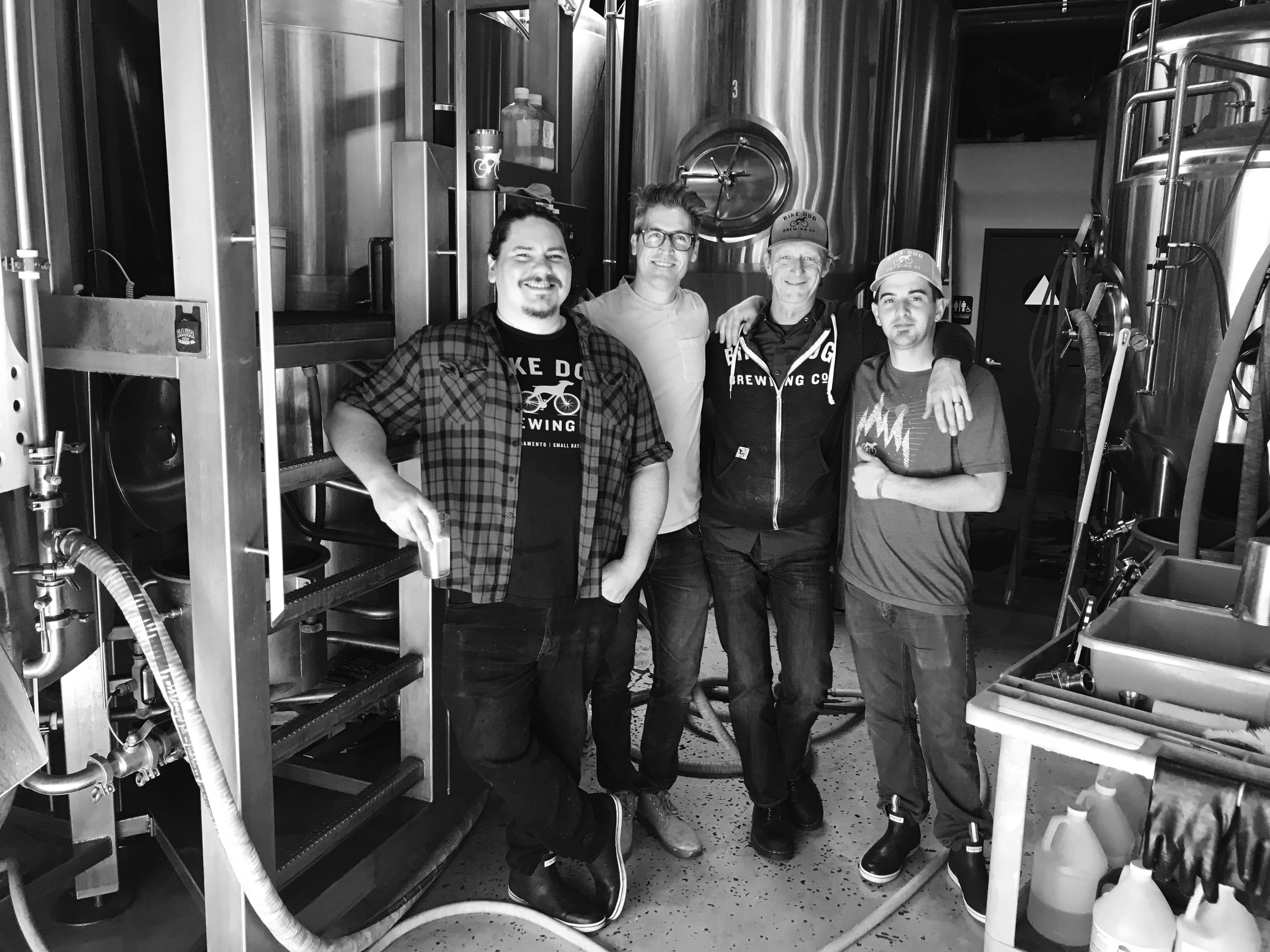 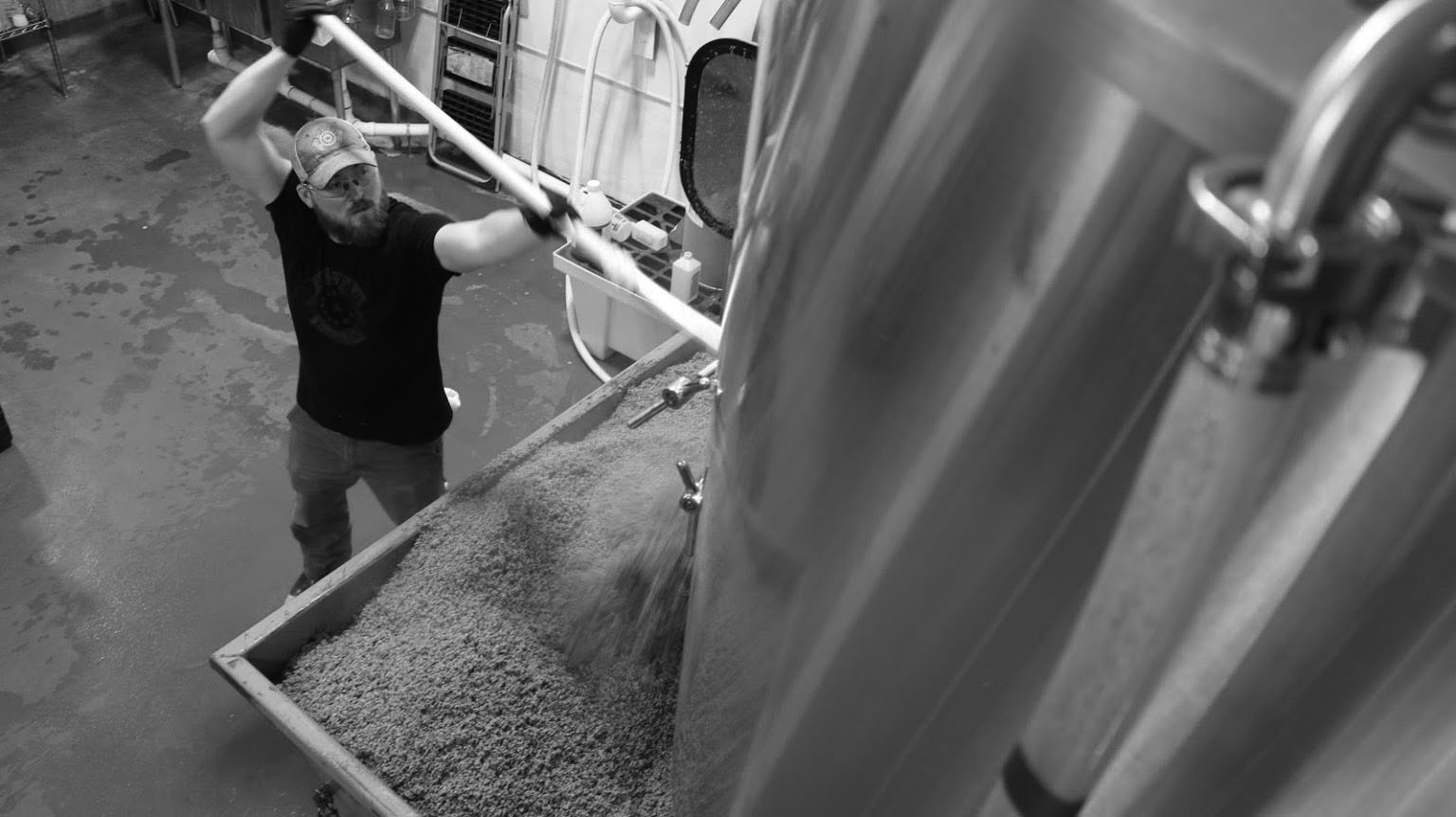 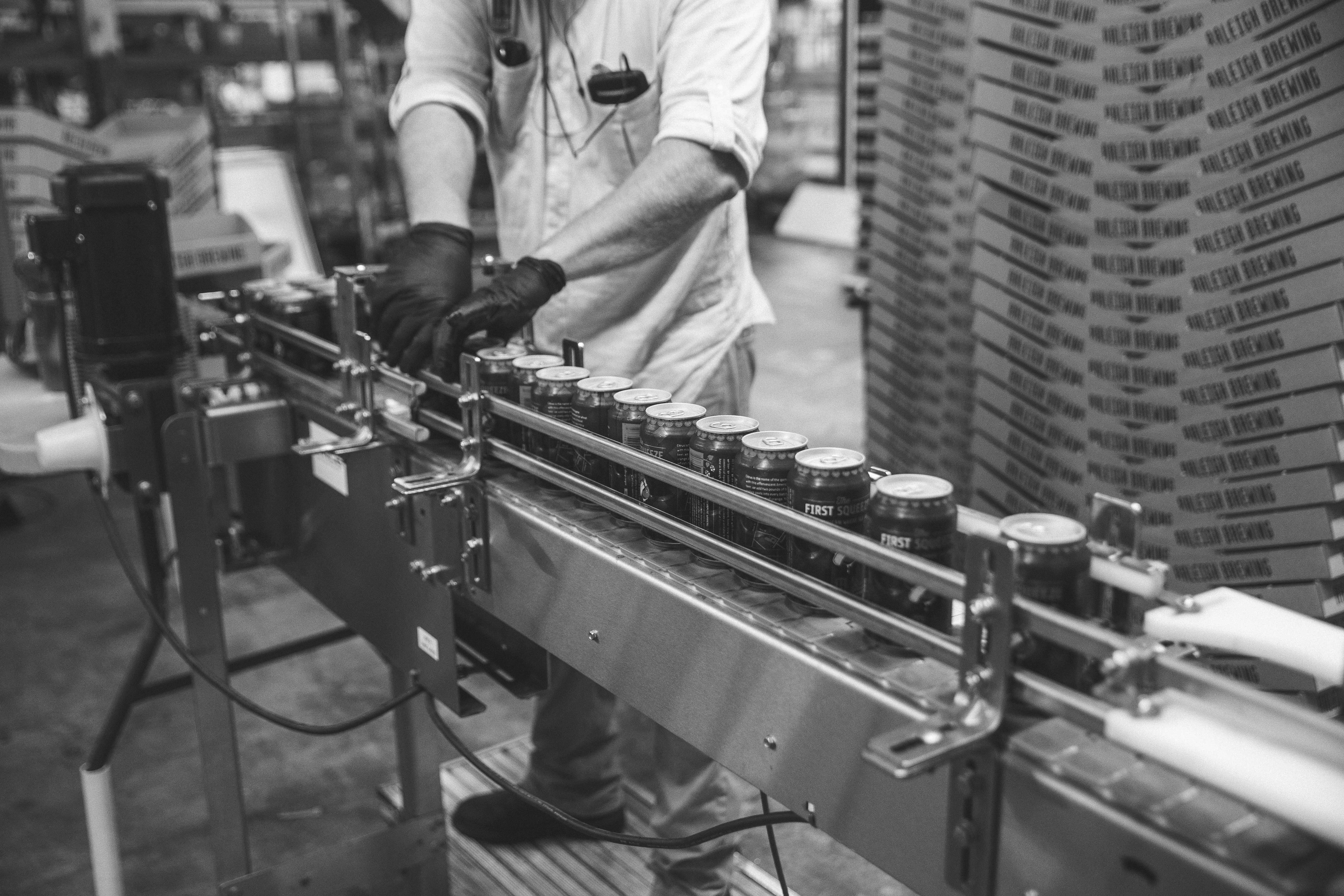 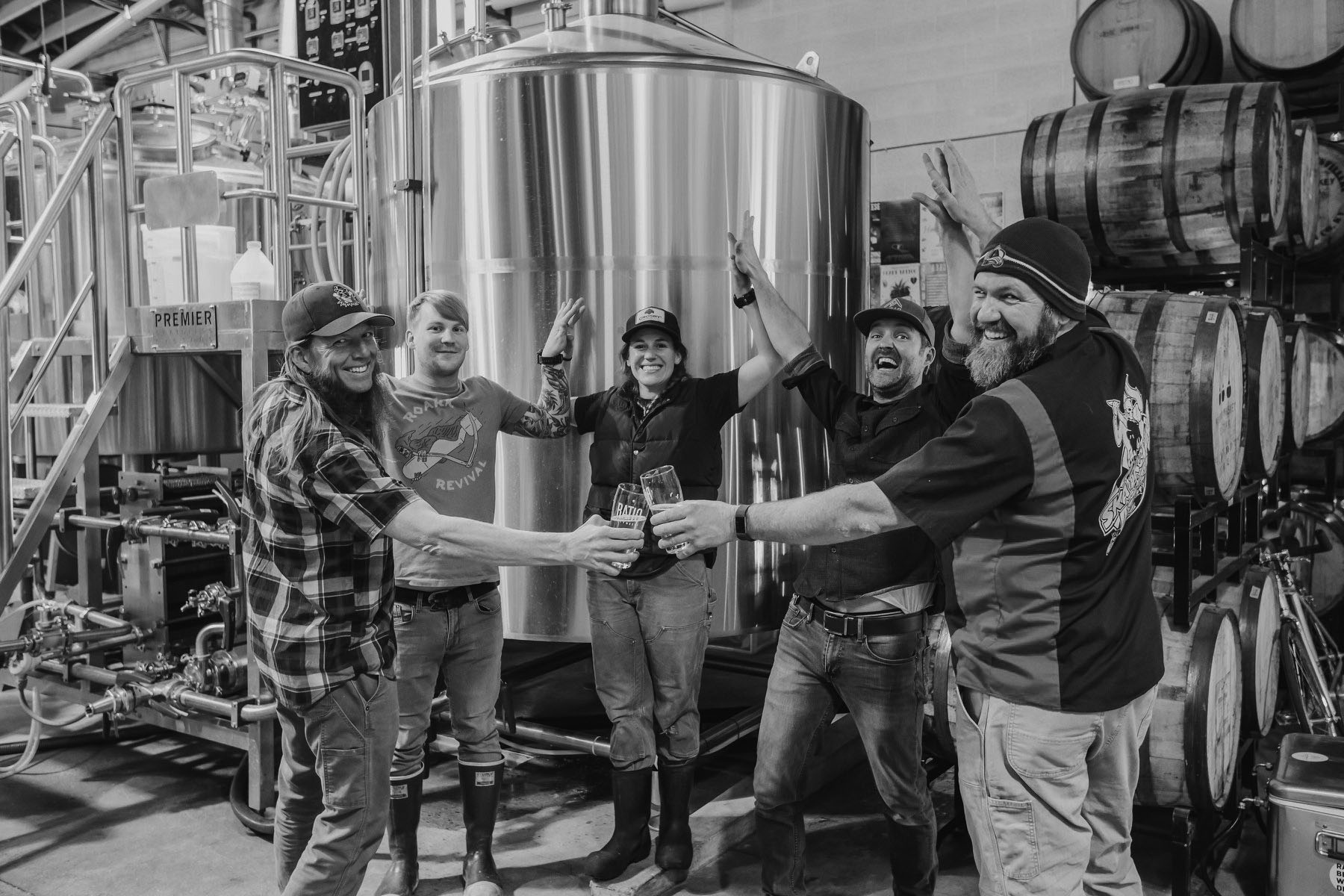 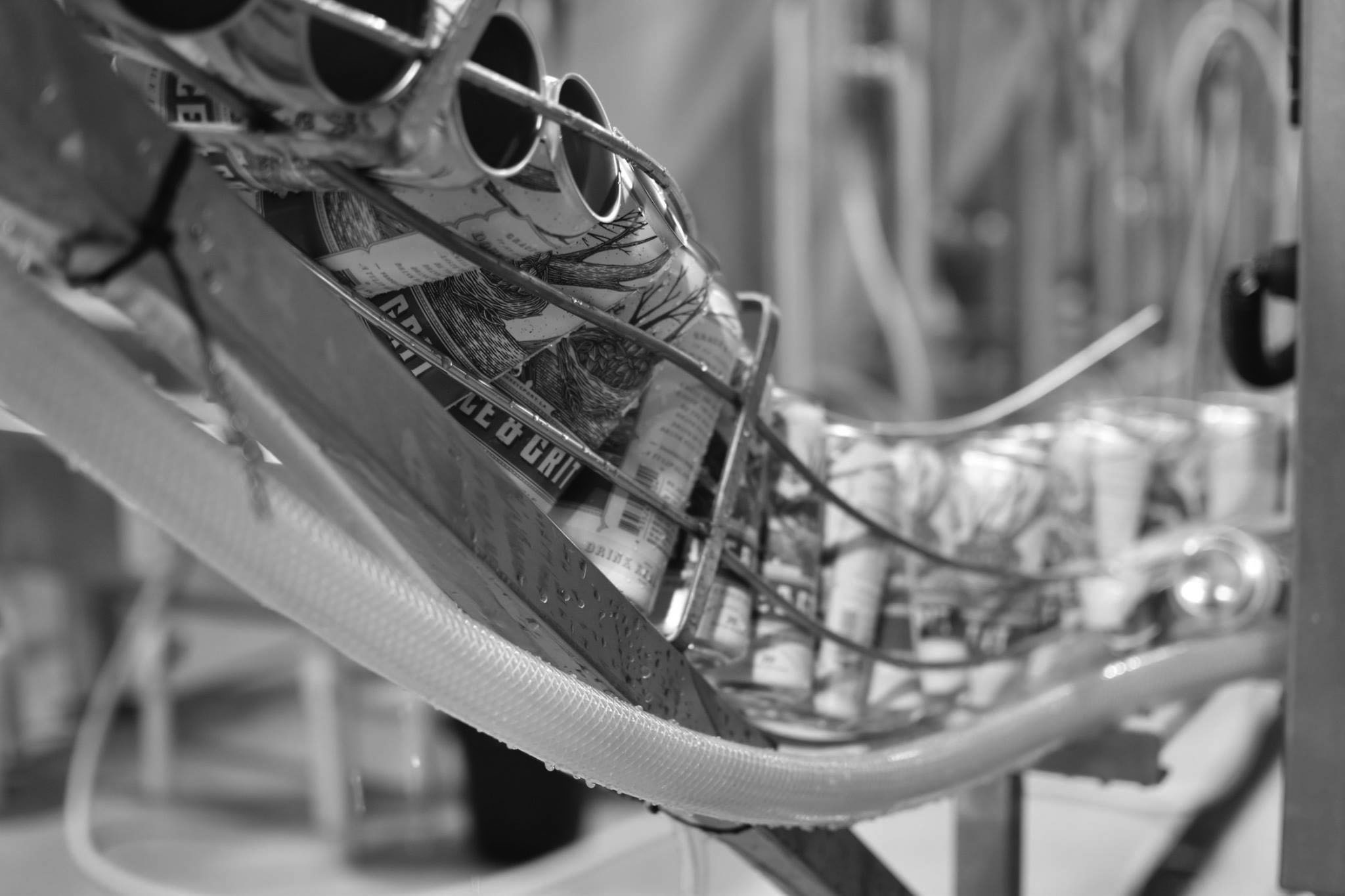